If you find yourself in Wellington and are looking for a fun half day adventure then Somes Island is the perfect destination! Somes Island, also known as Matiu, sits in the middle of Wellington’s harbor and is a reserve to native plant and bird life. Humans no longer live on the island (though you can camp there) and it’s run by the Department of Conservation to ensure the preservation of the wildlife and plantlife.

I had a Saturday off work and the weather was a beautiful clear and sunny day so my flatmates and I hopped on The Dominion Post ferry at Queen’s Wharf in town and about 20 minutes later we found ourselves on an island in the middle of Wellington harbor. We chose to sit on the top deck of the ferry and had wonderful views of the island and the city.

When you first land on the main wharf, a ranger takes you to a shelter where you are inspected to ensure you aren’t bringing in pests and insects or non-native plantlife. Then you are free to roam the island! You can walk the island in less than an hour and maybe need two hours to explore everything on Somes Island, which makes it the perfect afternoon activity.

Somes Island has been many things over the years, such as a home to the Maori for generations, an internment camp, a military defense outpost, and a quarantine station. The island was named after Joseph Somes, who was the deputy-governor for the New Zealand Company which controlled the island and the greater Wellington region. In 1997, the island would officially been named Matiu/Somes Island to recognize both it’s Maori and European histories. 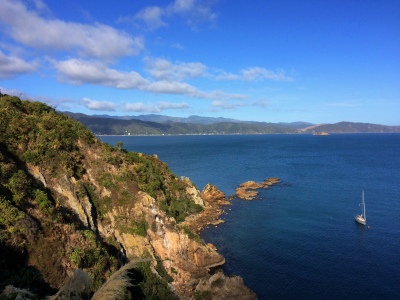 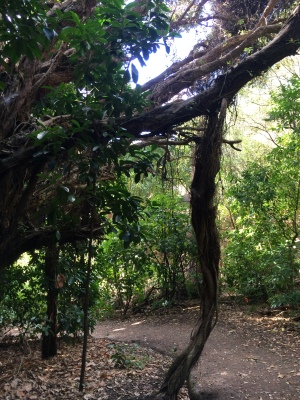 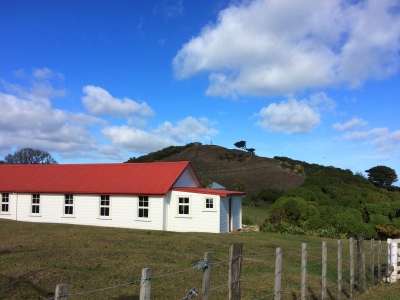 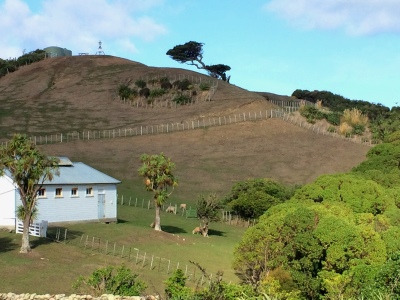 Though the island is small, there are several sites to visit such as the lighthouse. In 1866, a lighthouse was built on Somes Island and it was the first harbor light in New Zealand. However the lighthouse that stands today is not the original but was constructed in 1900 and now has an automated light. 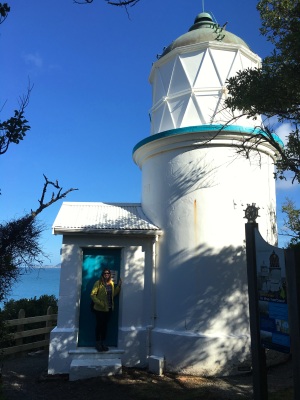 Another site to visit on the island is the gun emplacements on the summit. Built in 1942 to fortify the harbor during WWII, the top 17 meters of the island was leveled flat to construct the heavy anti-aircraft gun emplacements. The guns were never used and today you can explore inside all the bunkers. 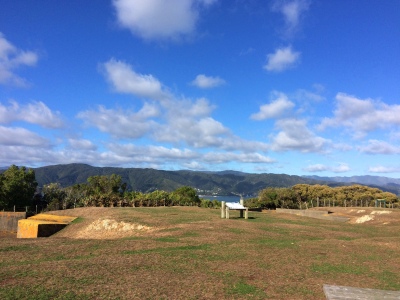 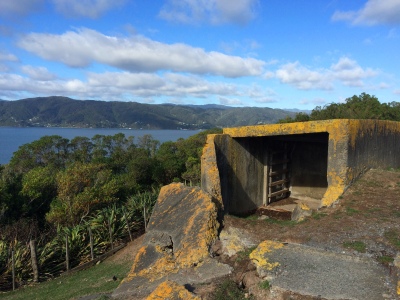 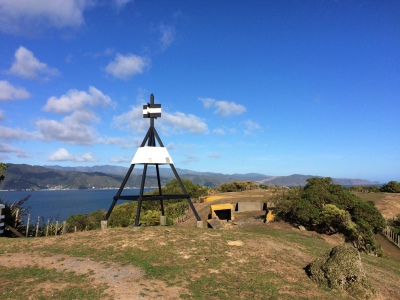 During WWII, a degassing station was also built for protection against mines for the ships and the rubble from the site is still present today along with an information board and audio commentary explaining the degassing station.

Visitors to Matiu/Somes Island can also visit a monument that marks the gravestones from the lives lost on the island during its time as a quarantine station. In 1970, the cemetery was removed and the monument seen today was erected. The last time the island was used as a quarantine station was between 1918 and 1920 during the influenza pandemic, but isolating the victims did little to stop the virus from spreading so the station was closed shortly after and never reopened. 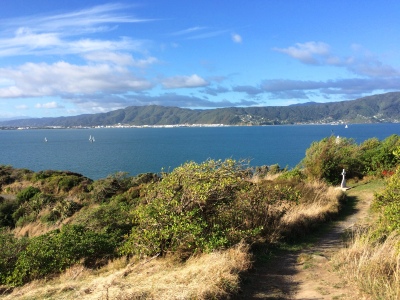 Be sure to bring a picnic lunch when you visit as there are heaps of picnic tables all over the island with spectacular views of the Wellington harbor! 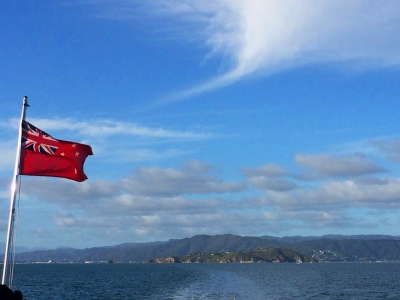 ← Some Rocks and a Lighthouse
Wintering in Wanaka → 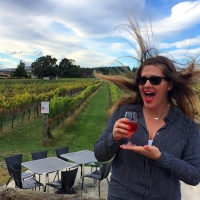