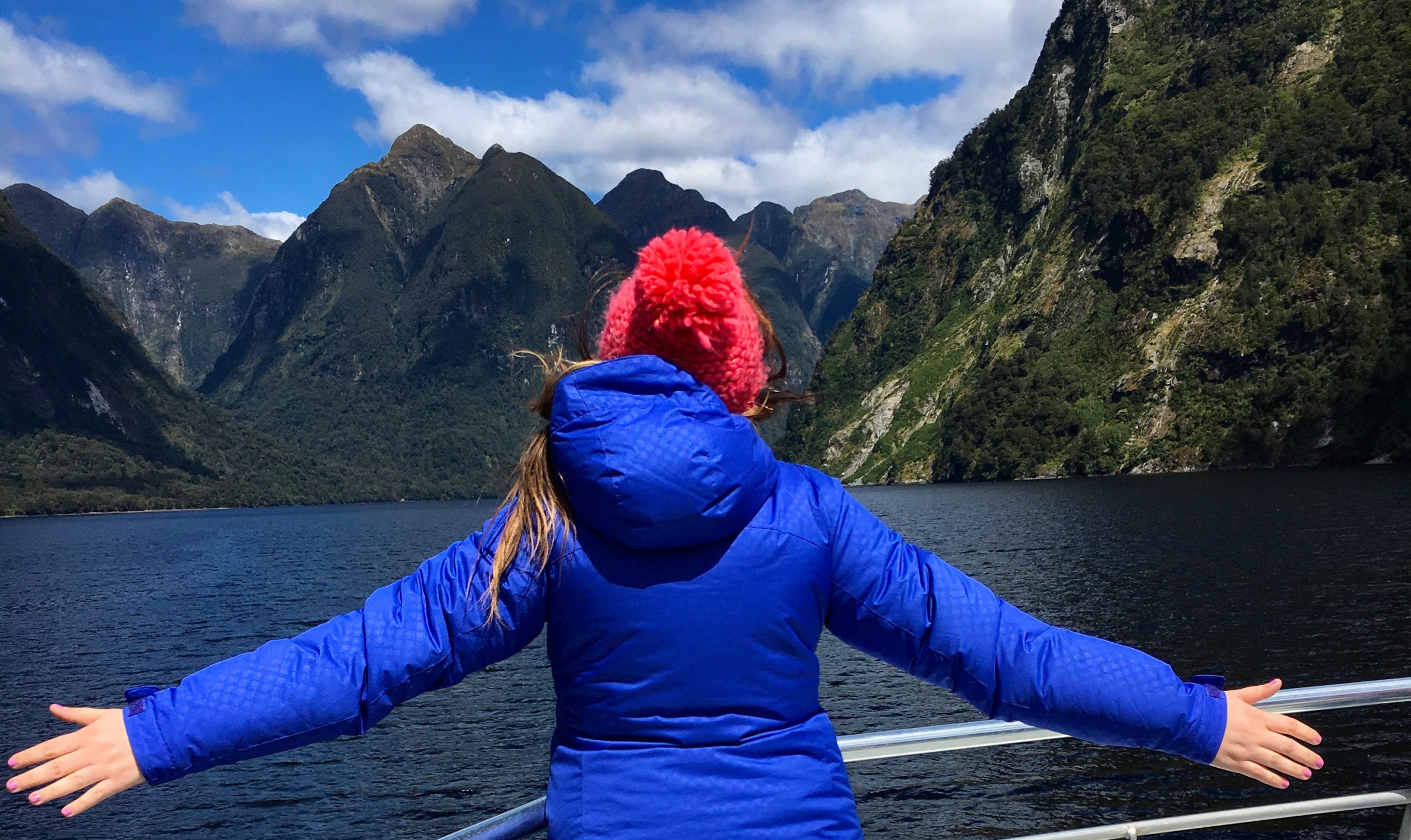 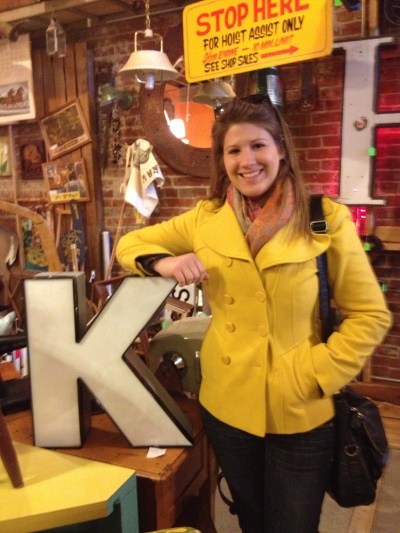 Last weekend my friend Hillary and I took a spontaneous trip to my hometown of Kansas City! And despite the cold, it was one of the most fun weekends I’ve had visiting KC. In part due to our exploration of Warehouse Weekends or First Weekends in the West Bottoms district. Every first weekend of the month the antique shops that occupy the old warehouses are open to the public and there are amazing accessories, furniture and art to discover! I’ve wanted to go ever since Warehouse Weekends started but it’s rare that I’m home on the first weekend of a month. But the stars finally aligned and I got to go!

The West Bottoms is an industrial district to the west of downtown along the river. This is one of the oldest areas of Kansas City, Missouri and it’s where the first Union Station was located, as well as being home to the Kansas City Live Stock Exchange and the Kansas City Stockyards. The West Bottoms was a booming industrial and stock exchange area until the end of World War II when the economy took a hard hit after military construction suddenly ceased. A second hit to the area took place in 1951 when a major flood caused many businesses to move out of the area. 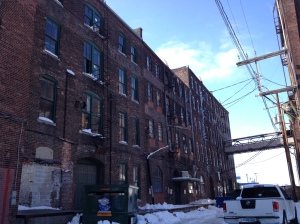 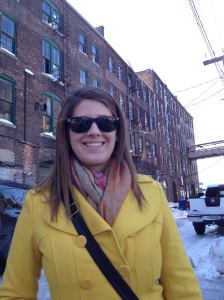 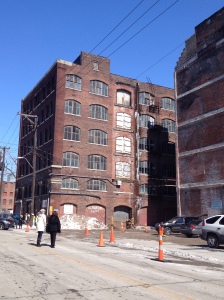 I love the arched windows! 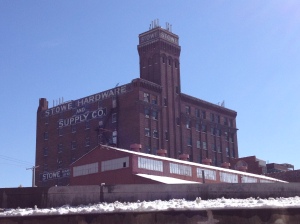 One of the bigger warehouses in the West Bottoms 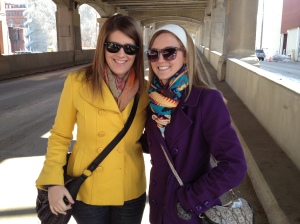 Hillary and I under the 12th Street Bridge

In 1974, Kansas City attempted to reclaim the long abandoned area by building Kemper Area, which held the 1976 Republican National Convention. To date the biggest annual event in the West Bottoms is the 8-week American Royal show featuring a barbecue contest, rodeos, equestrian events and livestock shows. Another sign of revival in the 1970s was the conversion of some of the abandoned warehouses into haunted houses. The West Bottoms haunted houses are nationally known and a very popular Halloween destination in Kansas City. But other than the annual fall events of the haunted houses and American Royal, the West Bottoms is still primarily deserted, BUT that is changing with the restoration of this new artsy district of Kansas City. 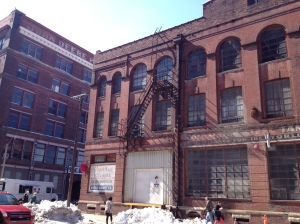 Each warehouse has such amazing architecture! 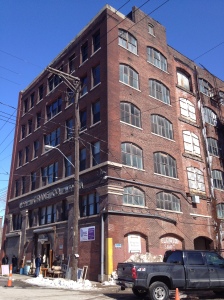 I wish they still built warehouses like this! So much more character. 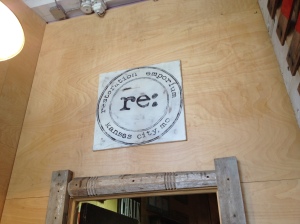 One of the many shops we visited 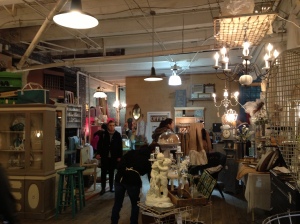 So many unique finds…it can be a bit overwhelming, but worth it! 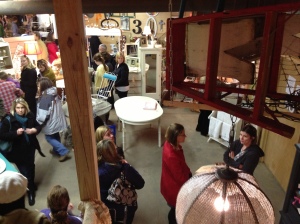 It was a busy weekend in the West Bottoms! 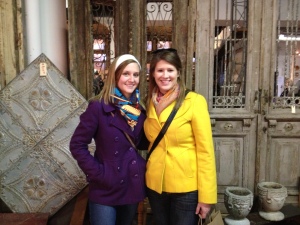 Posing in front of these amazing doors! 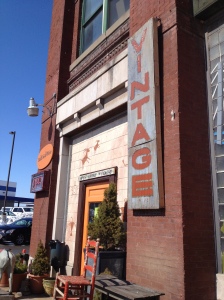 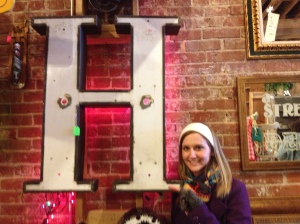 I found a “K” and Hillary found an “H”. Too bad they wouldn’t fit on the plane back to LA haha.

With the opening of antique shops and galleries in the existing warehouses of the West Bottoms, the area is showing signs of revitalization. The West Bottoms is organically becoming an area worth visiting year round with Warehouse Weekends bringing Kansas Citians back to this historic and nearly forgotten part of the city. 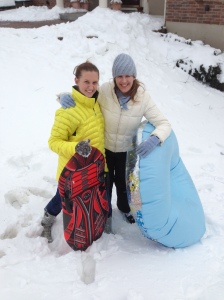 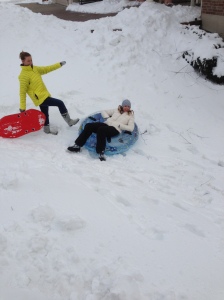 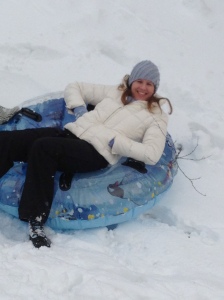 It was nice to enjoy snow for a few days and then be able to leave it haha! 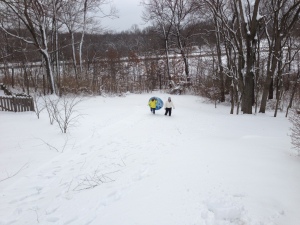 The hike back up is so much work!

2 Comments on “The West Bottoms” 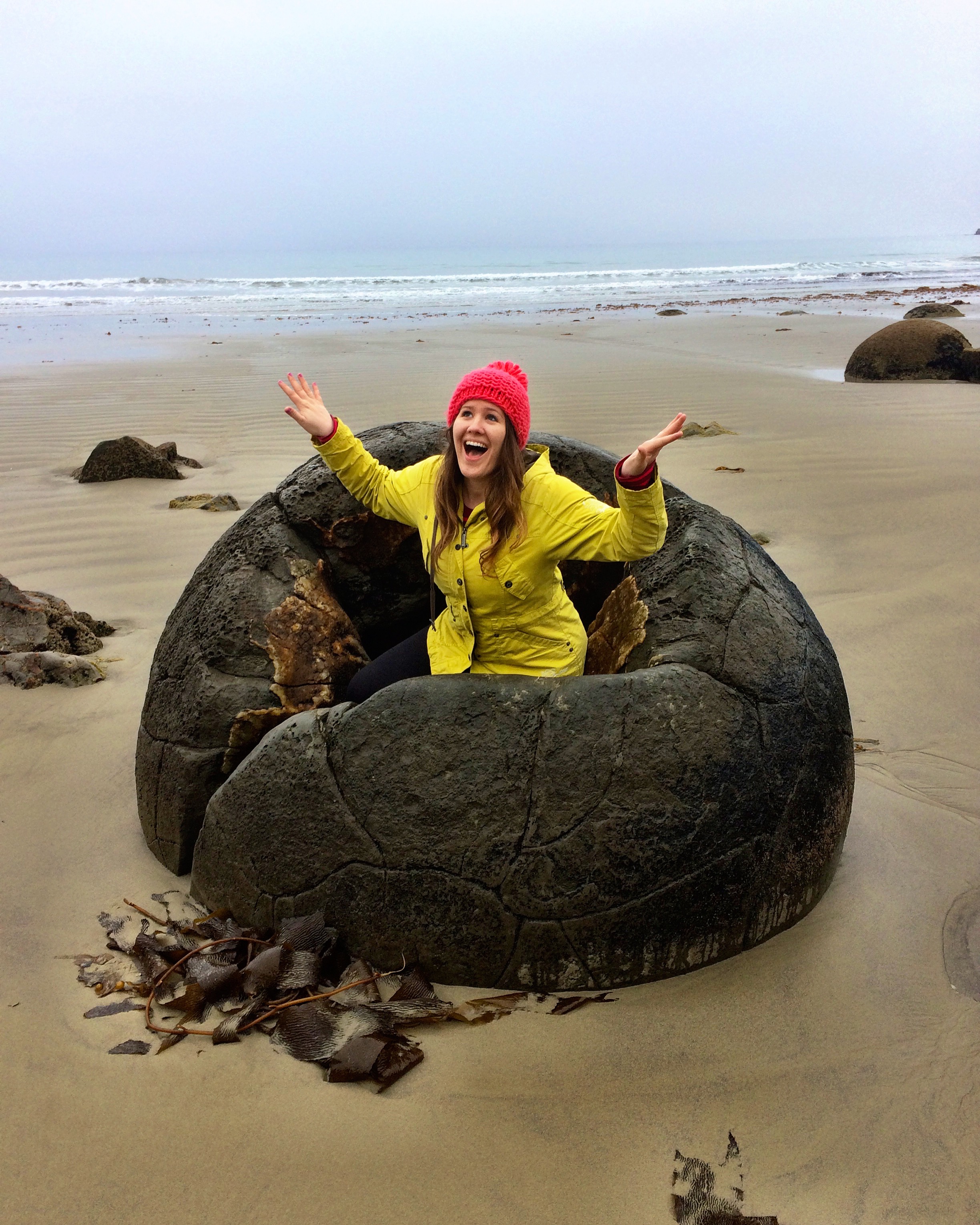 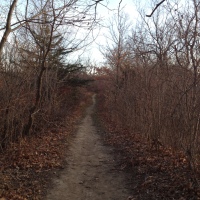